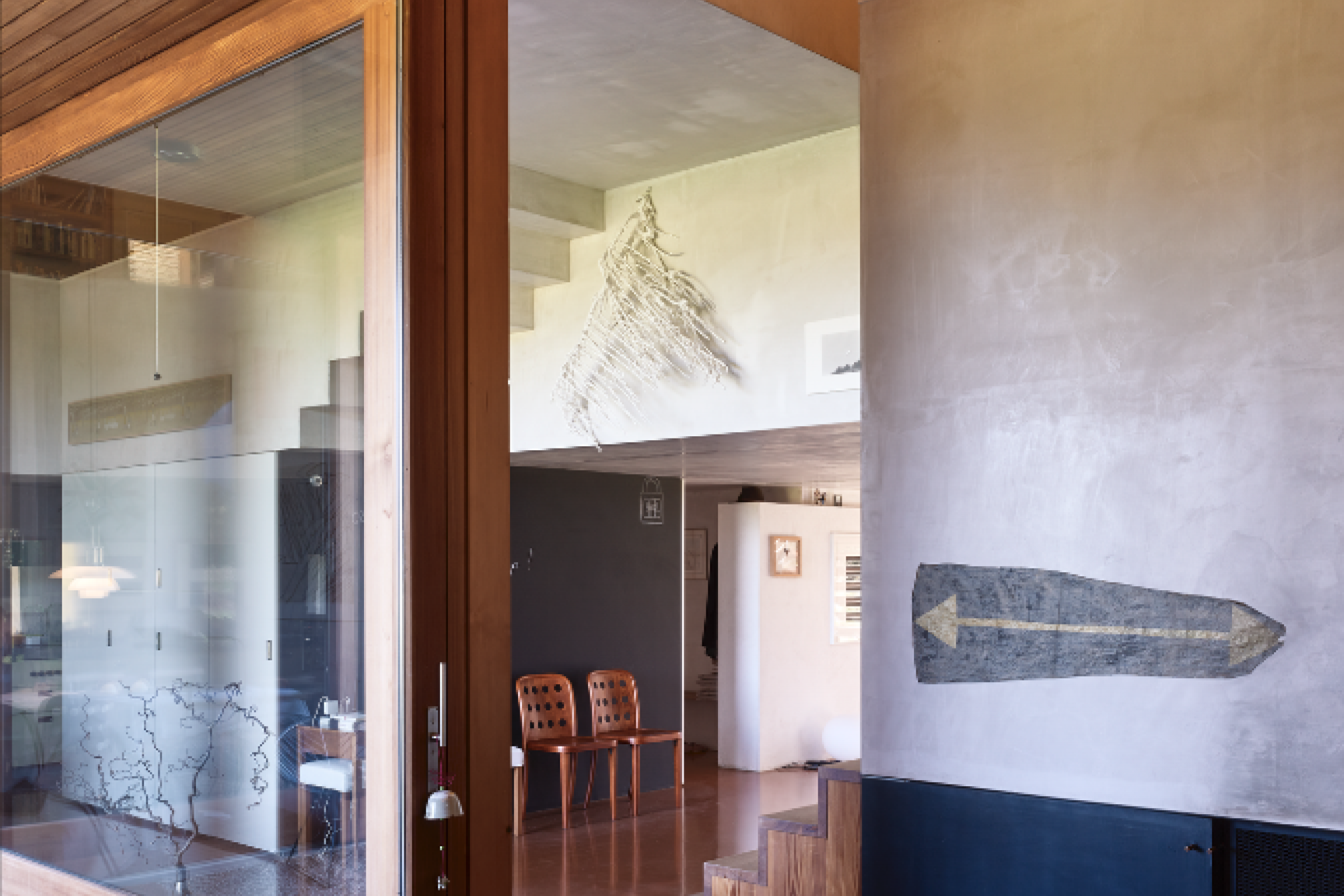 Dans le sillage de la Villa – A Villa and its Legacy offers an incursion into contemporary architecture in the here and now, with an ultra-local selection since four of the seven buildings are located in Corseaux, less than a kilometer from Villa "Le Lac". Three other buildings (including the Olympic Museum in Lausanne) complete the selection and demonstrate that the ideas that Le Corbusier formulated 100 years ago, and whose influence is measured on a global scale, are still relevant in the 21st century. The buildings presented here are the work of architects Doris Wälchli and Ueli Brauen, and are evidence of a lineage in which we find the main Corbusean themes of the long window, the abolition of the interior-exterior distinction, integration into the site and the framing of the landscape. The images of Ariel Huber and other architectural photographers reflect this filiation and reveal the permanent dialogue between the building and its environment. Through these magnificent photographs, the exhibition allows us to apprehend Le Corbusier's legacy in today's architecture and, as Le Corbusier's mother liked to say as a good neighbor, to "take a look over the fence".​​​​​​​​​​​​​​ 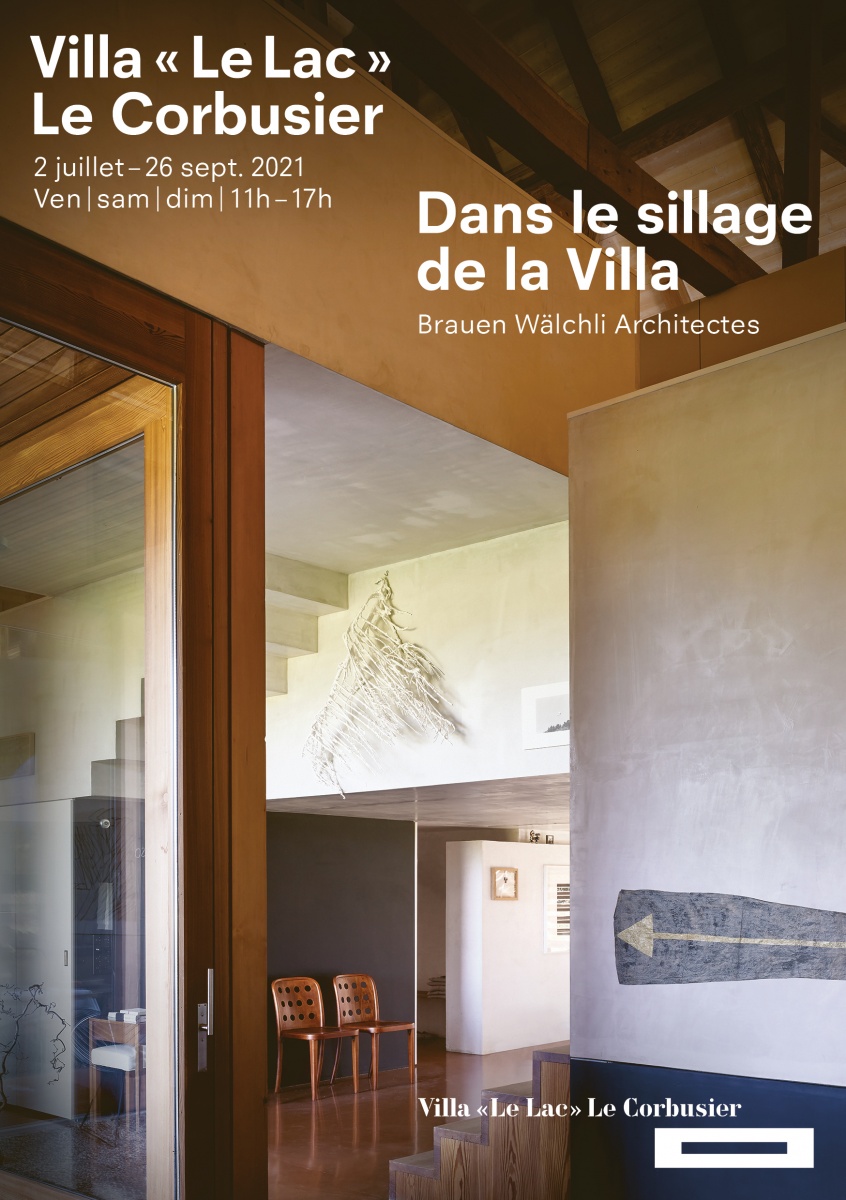 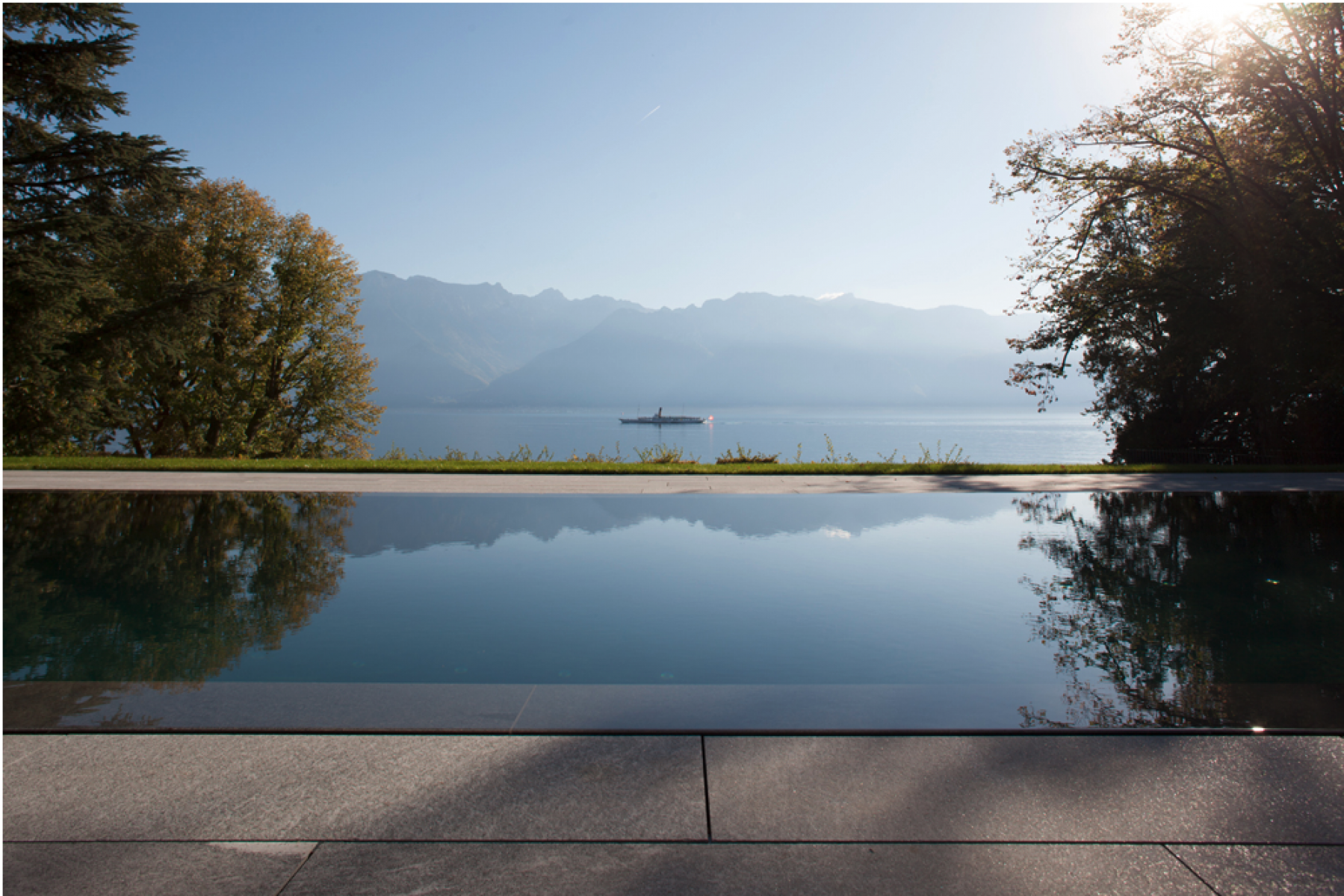 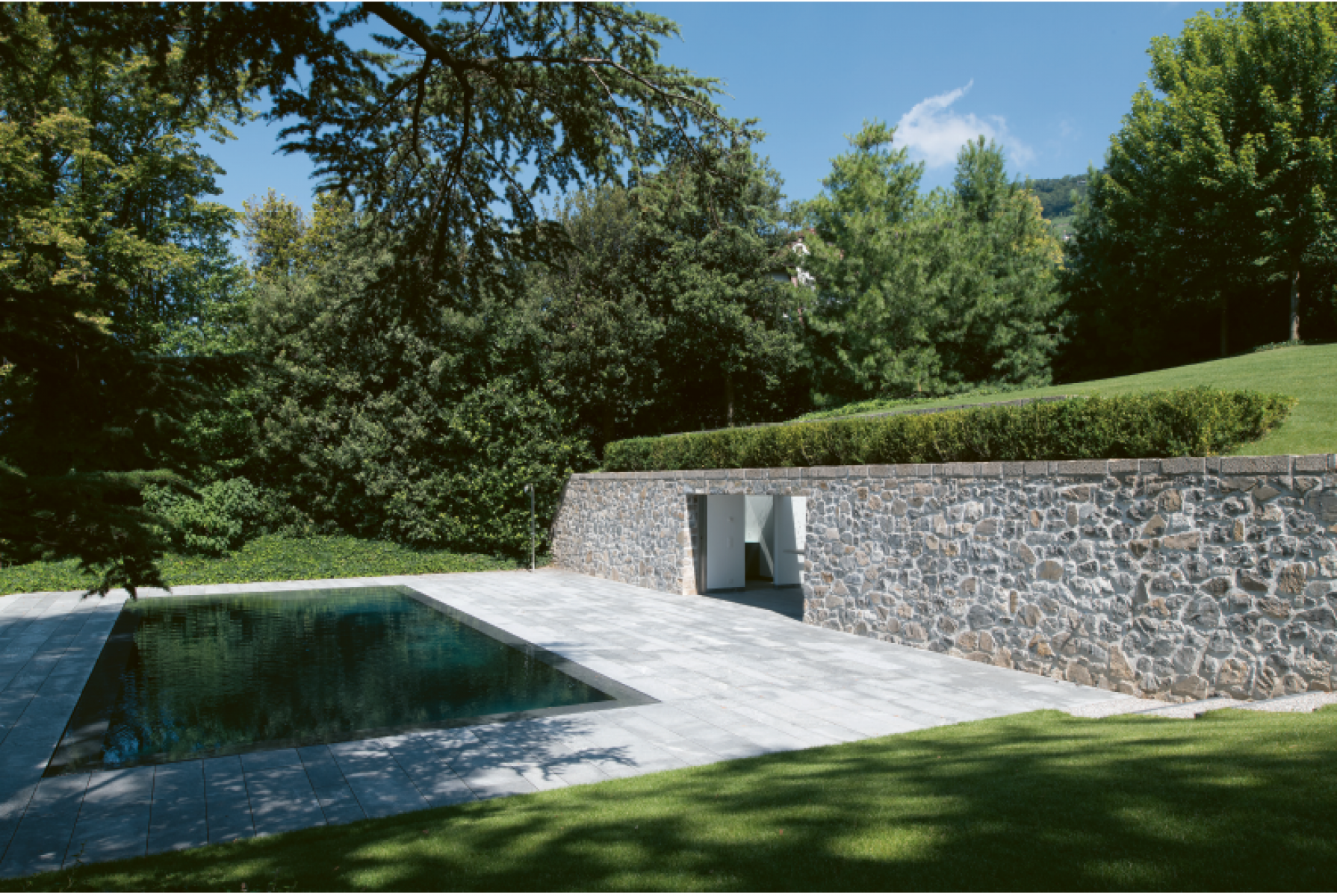 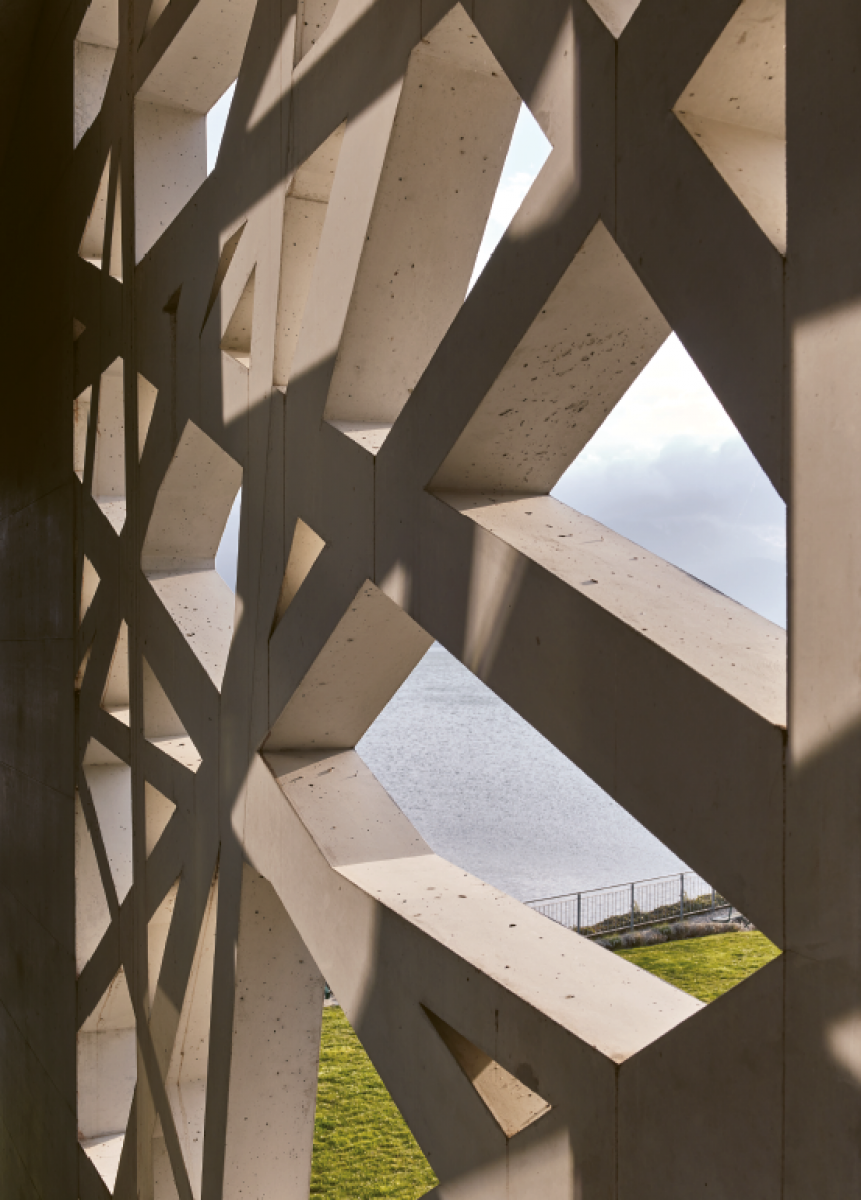 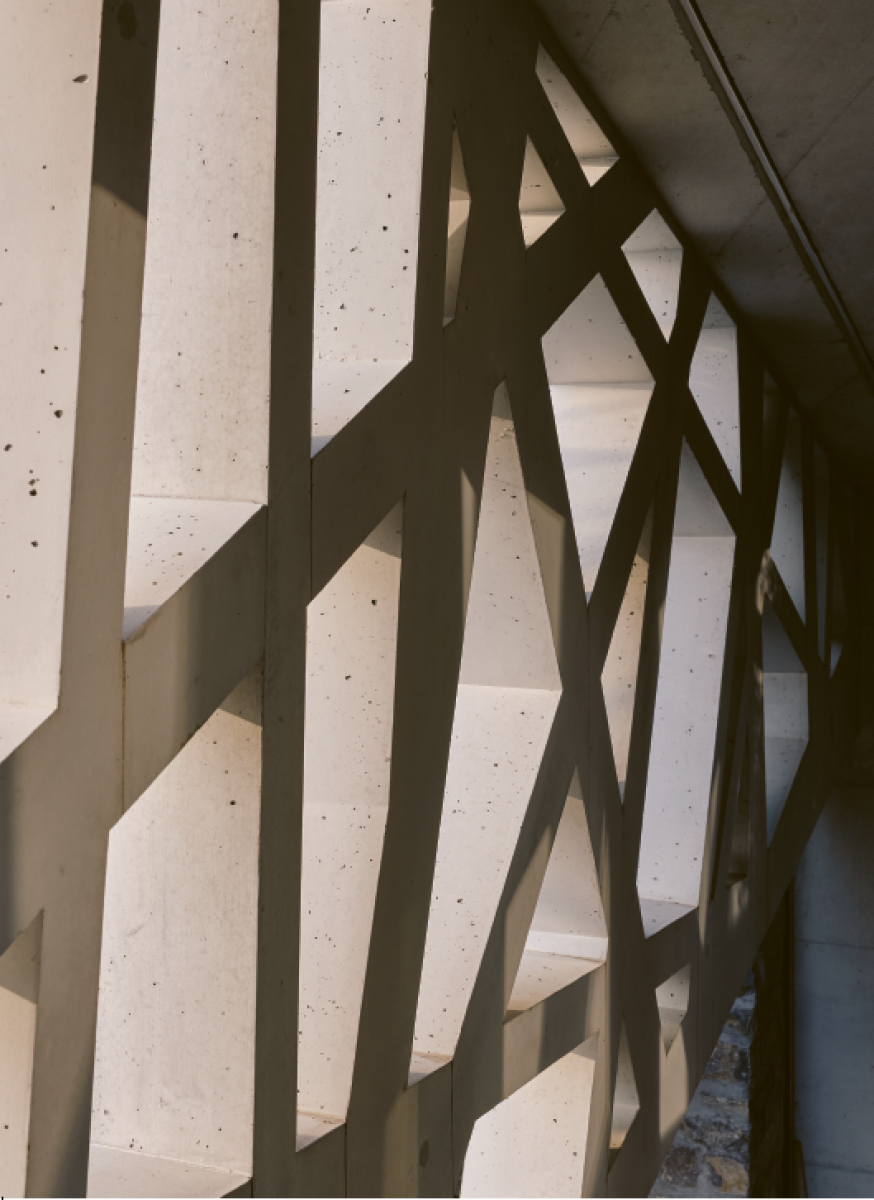 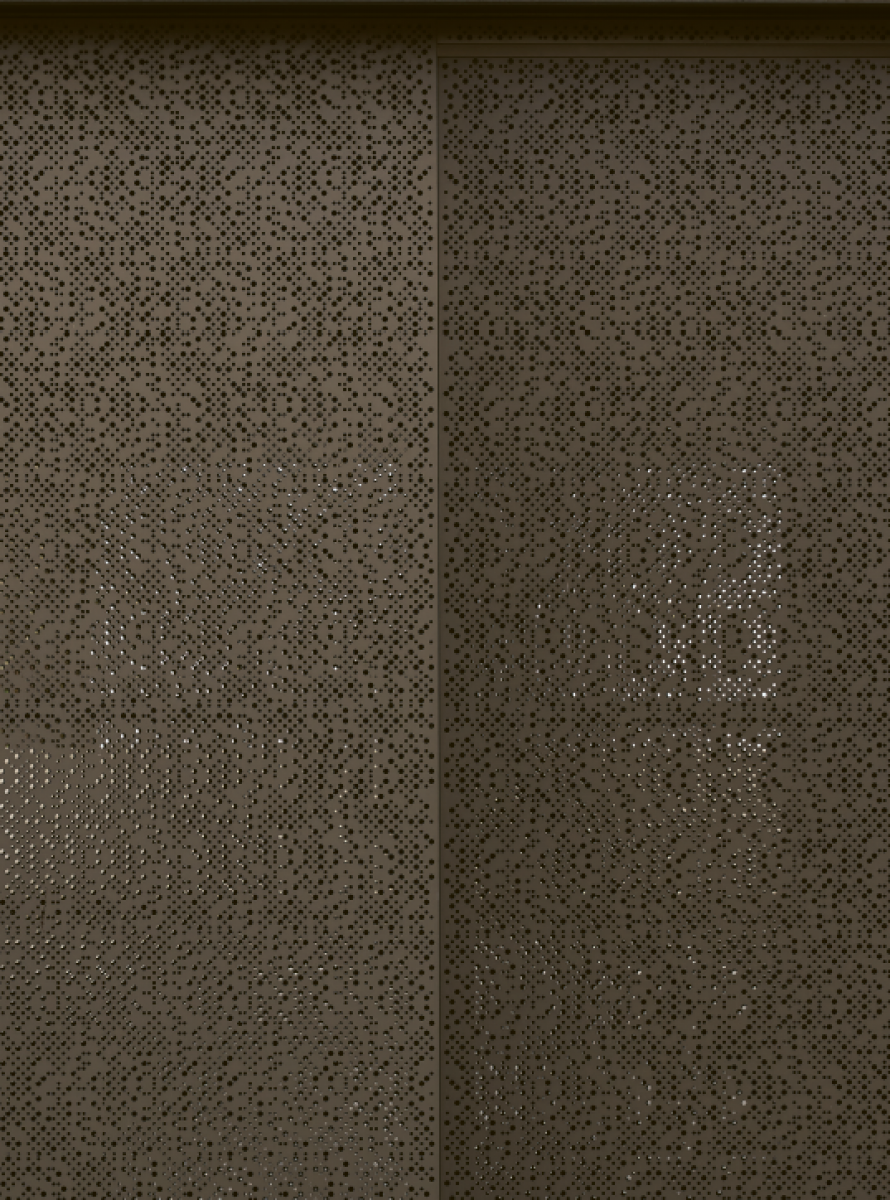 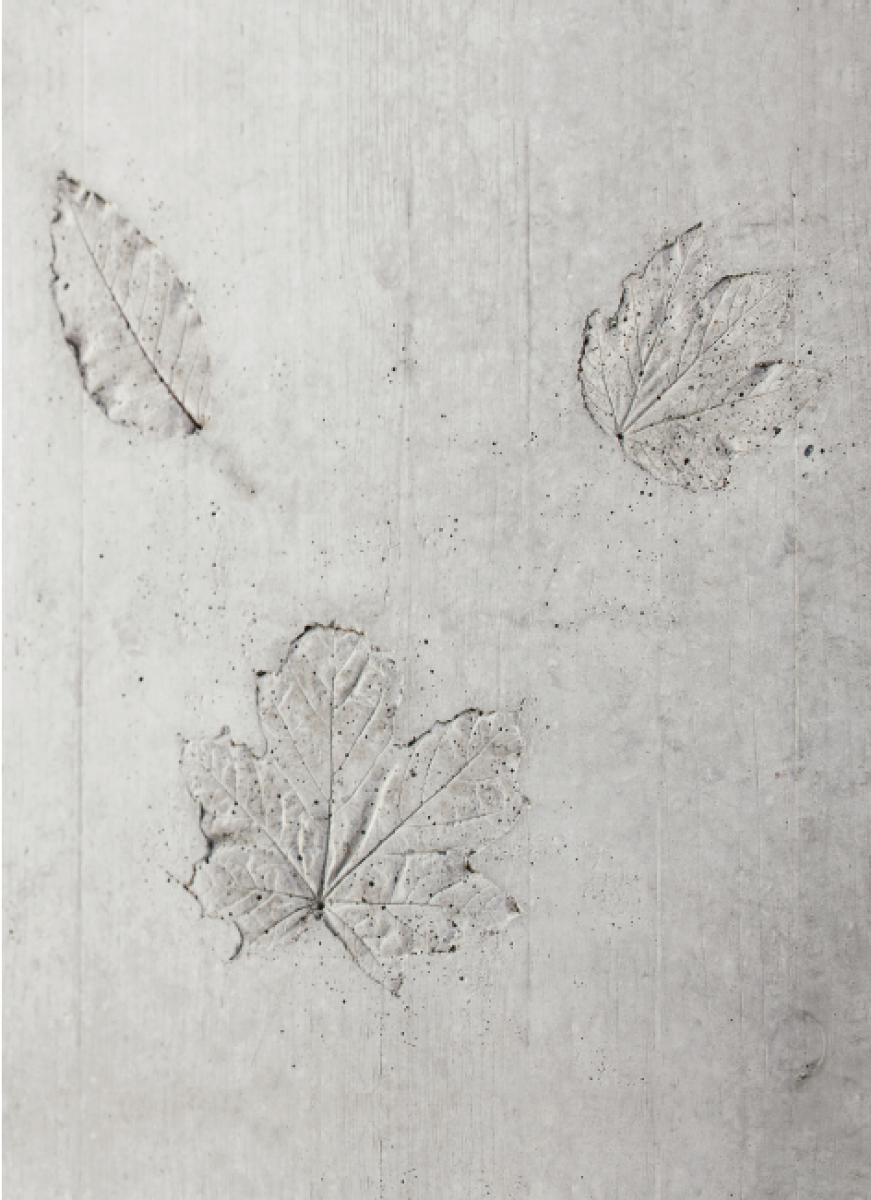 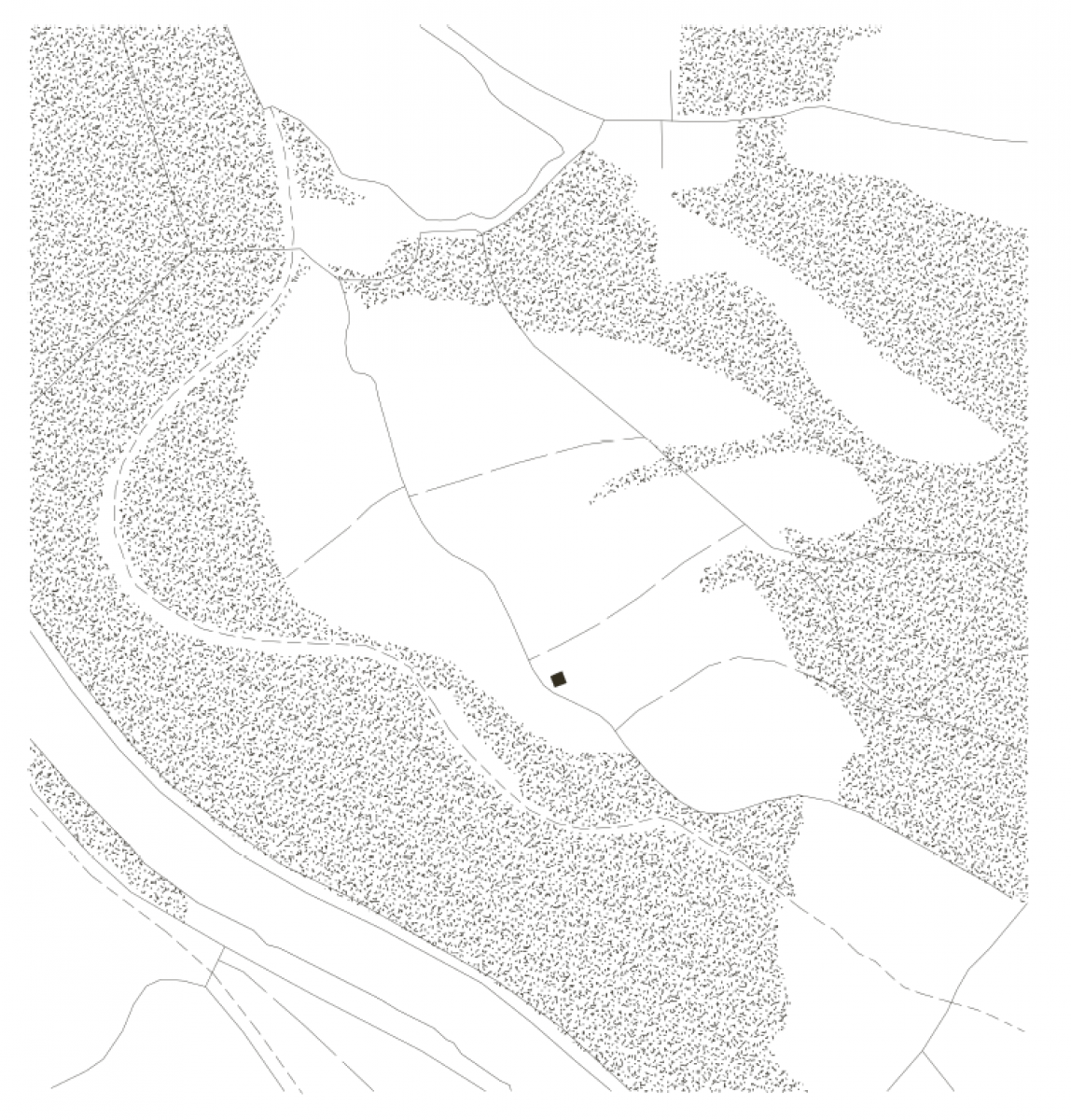 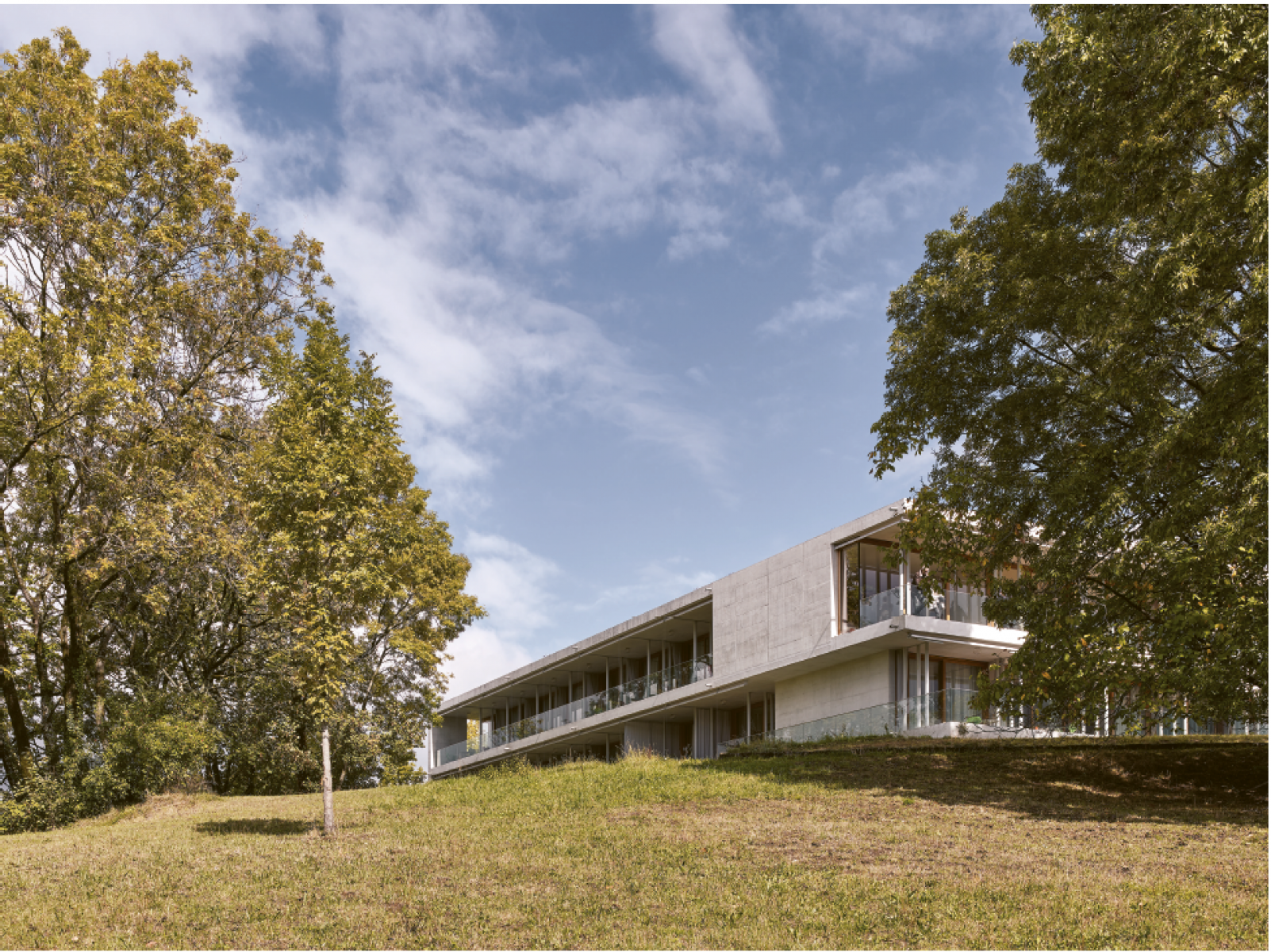 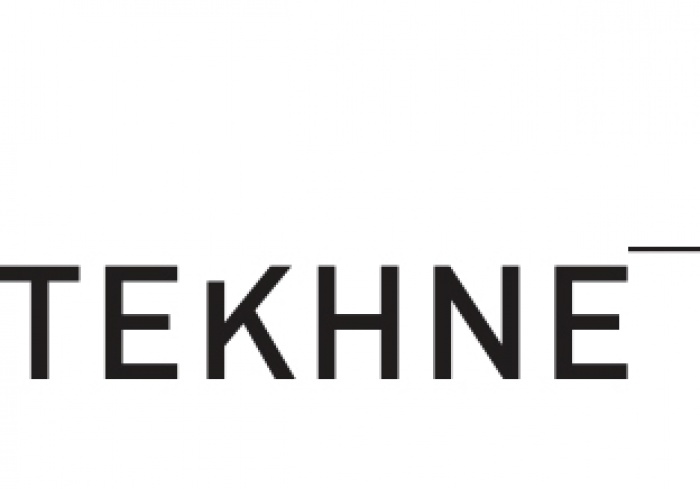 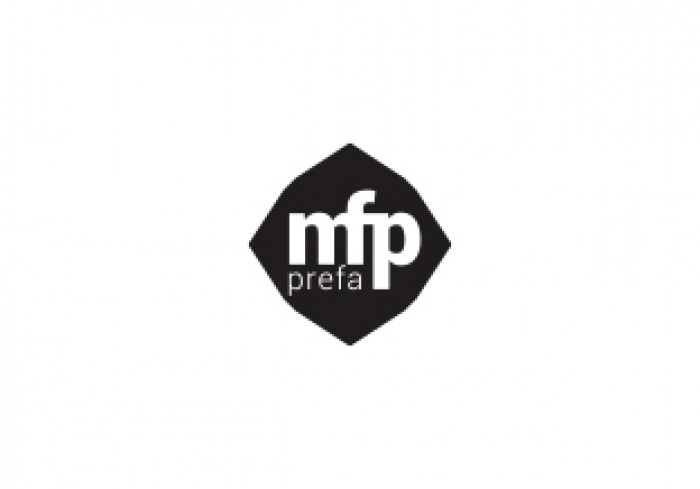 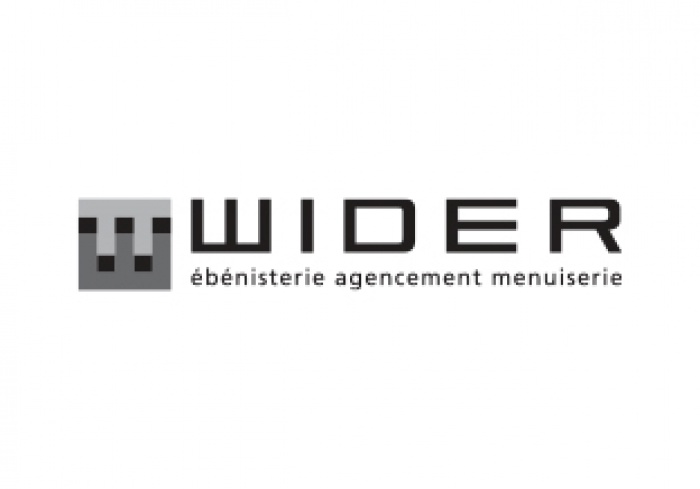 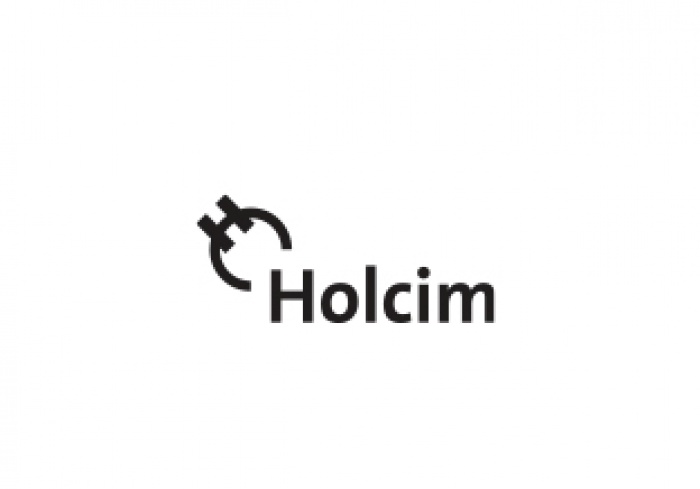